The ignition of a half filled 5" shell at 100 meters altitude with 350 grams of flash!


4 replies to this topic

I must admit, only a lightning that falls to the ground next to me can compete with a similar bang!

The cell phone microphone went into saturation. I managed to make a still image at the exact moment of the trigger:

a sun appeared in the middle of the night!

I suppose that if a monster like this exploded in my hands while pasting it, someone would find my nose in the northern part of my city

while my asshole would be found in the southern filelds!

First and last time that I create a salute rocket like this !!! 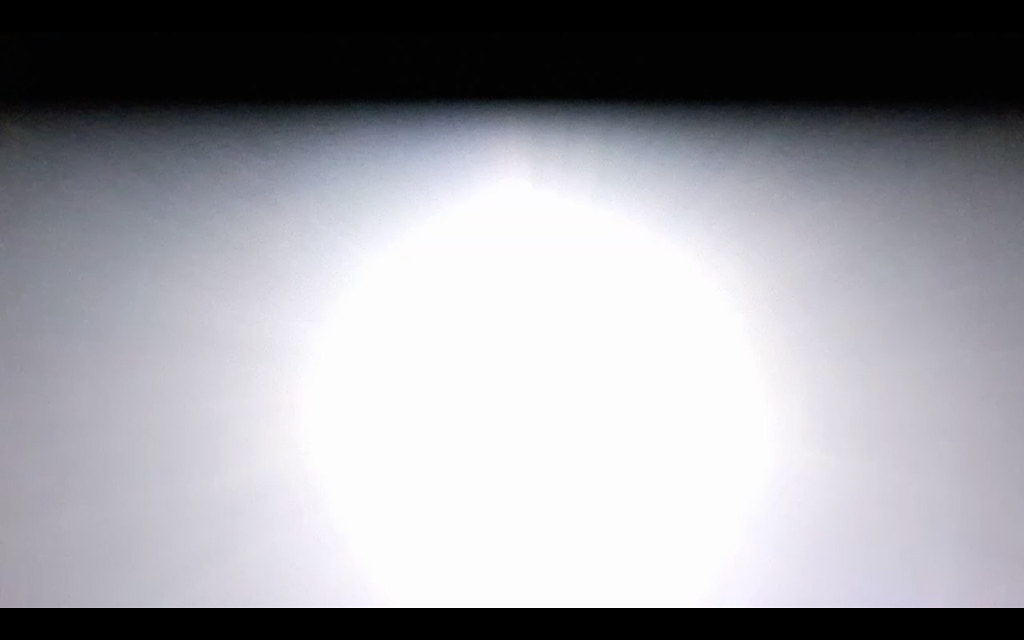 Hehe, this is what FP does

It looks like a nuke. It must have been awesome.

You don't have to paste it. Use the cylinder approach with pre-made spiral paper tubes and disks and wood glue.
Spiral paper tubes can be found in a variety of sizes: 40/50/60/70/75mm ID to name a few.

For more safety some would add the flash components unmixed: the simple handling of the salute would mix it enough.

Usually I use 4" and 5" shells. More pasted layers I will use, more loud will be the bang. Extra-confined flash works better.

And yes, I ALWAYS put the chems unmixed into the shell, so the mixing happens while pasting it.

I add also some rice hulls as fluffing agent.